My attempt at modelling the Twelfth Doctor's new sonic screwdriver, introduced in the episode "Hell Bent". (Edit: because a couple of p... 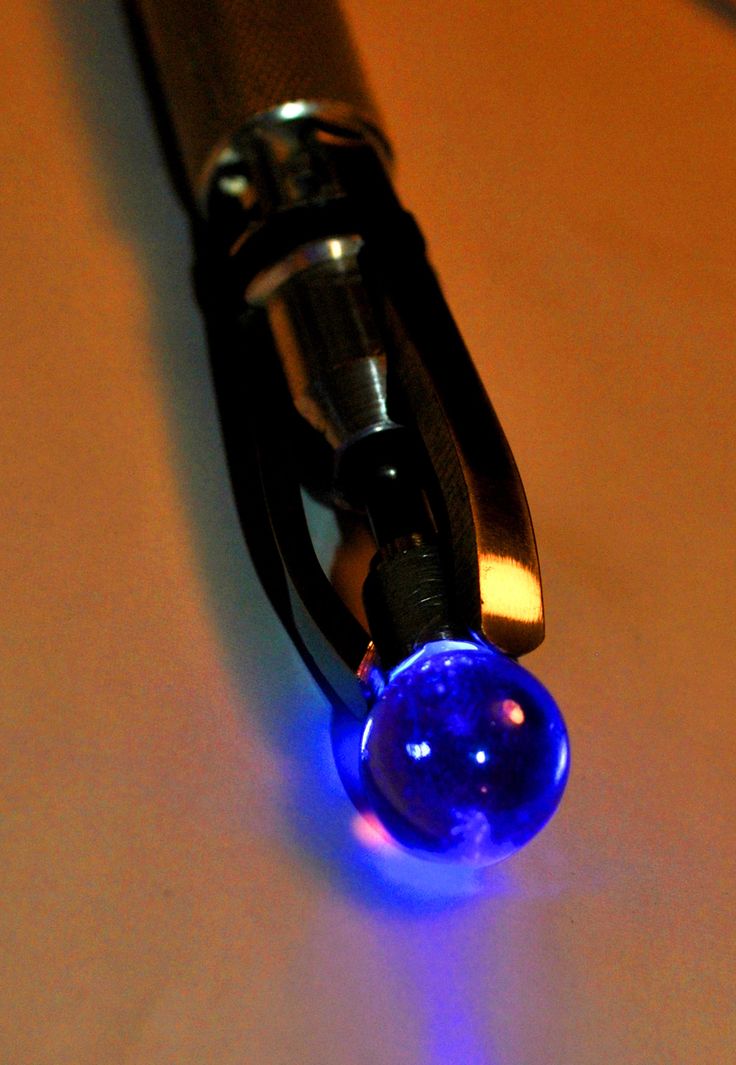